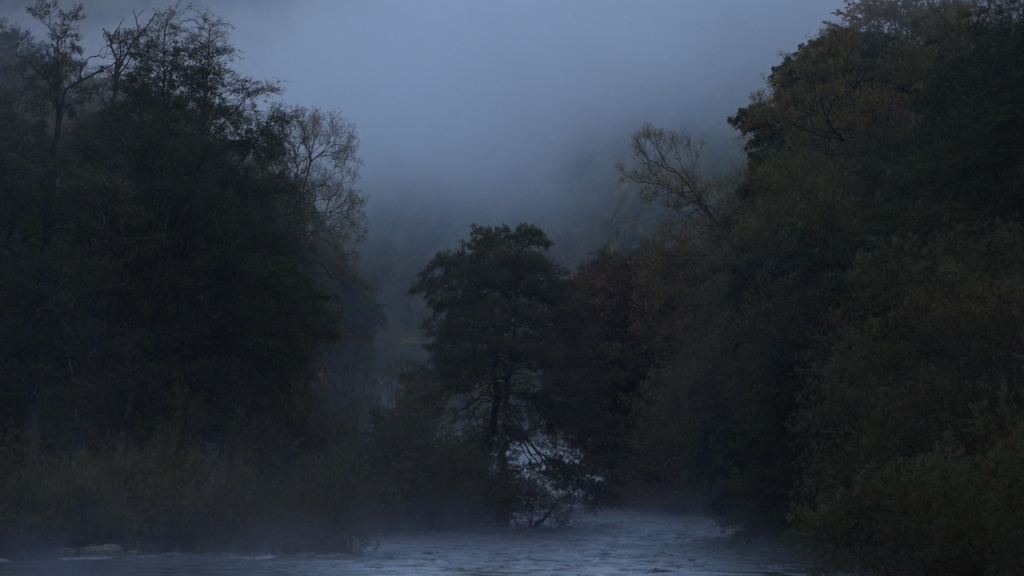 Ryan Powell is a video artist and documentary filmmaker whose work explores the politics of space and the interplay between human action and the natural world.

He is interested in the way that political contestation has shaped the landscapes and spaces we live within. He uses documentary practices such as field recording, oral history interviewing and observational filmmaking as well as experimental video and aural collage techniques as means of revealing histories that have left little behind by way of the visual evidence, histories that must be teased out based on hits and clues in the landscape.

He is currently working on a moving image installation for the Dean Heritage centre in the Forest of Dean using experimental video collage techniques.